I'm a bit behind the times (what's new?), so I'll start with today and work my way backwards.

This morning I decided to put a twist on the dark chocolate peanut butter banana pancakes I made last week.

I LOVE cinnamon, so I thought, why not try to make cinnamon-flavored pancakes? 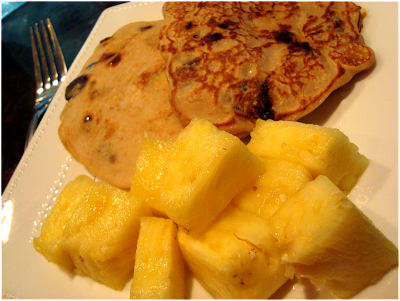 Here's What I Used:

I cut out the pumpkin, added more water, and instead of mashing the banana, I cut it into quartered chunks. I had just a few dark chocolate chips left, so I threw those in there too.

The batter will look a little more normal this time, with an orangish tint. 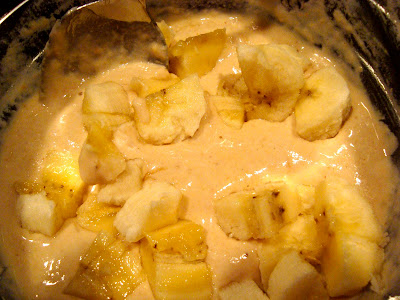 I'm not sure I loved the combination of the dark chocolate with the cinnamon, so I'll probably leave that out next time. Surprisingly, I did enjoy the cinnamon flavor with the hint of peanut butter.

I prefer eating pancakes plain, so the cinnamon chips (vs. actual, plain cinnamon) and banana added some sweetness and flavor to the whole wheat flour and the Greek yogurt gave them the moistness and gooiness I like without me "having" to add syrup. 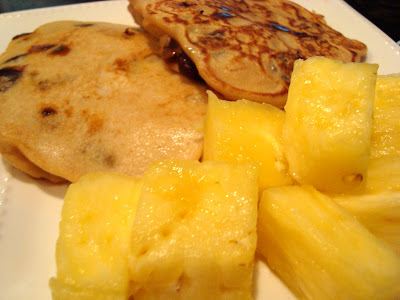 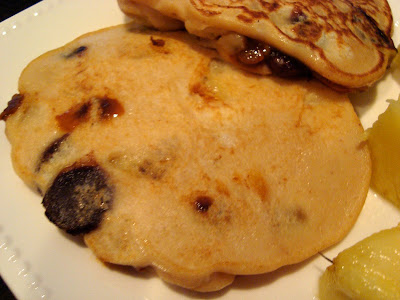 Breakfast was followed a little while later with a trip to the gym for some group indoor cycling. I used to do spinning a lot more, especially in the winter when my motivation to go running outside was lower, but since I hadn't done it in a while, it took me a few minutes to get back into it. Whew was I nice and sweaty at the end of the hour!

Spinning is probably one of my favorite things to do when it comes to exercise. It's easy on the joints and you still get a superb cardio workout. As another bonus, you can easily control the intensity the whole time you're on the bike. I certainly walked away with an endorphin high today!

Lunch was delicious and easy, since I used some leftovers from yesterday.

I sautéed some onion, red and yellow bell peppers, and seasoned them with garlic and chili powder. 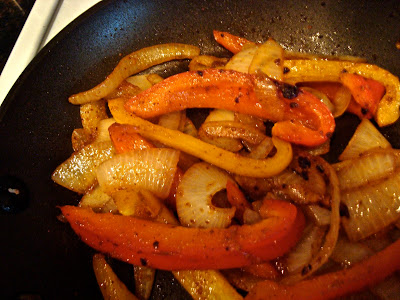 Then divided it onto corn tortillas, topped with leftover beef barbacoa and homemade salsa with cilantro. Success! 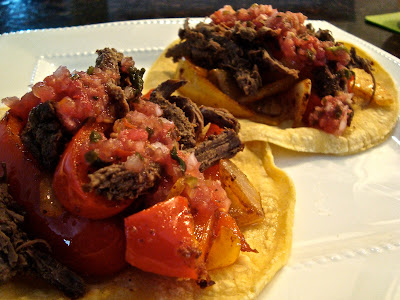 Note: This food ranked a 1 on the Eatability Scale (i.e., it was VERY difficult to eat). I didn't toast or cook the tortillas in any way before I loaded them up, so they, being corn tortillas, fell completely apart. Oh well, they were delicious anyway!

Question of the afternoon: What kinds of workouts do you prefer to do? Is anyone else a spinning enthusiast like I am? 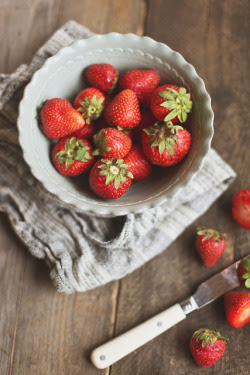 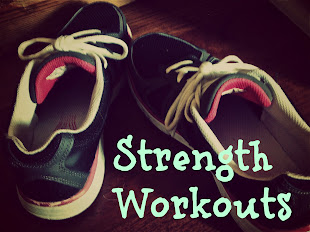